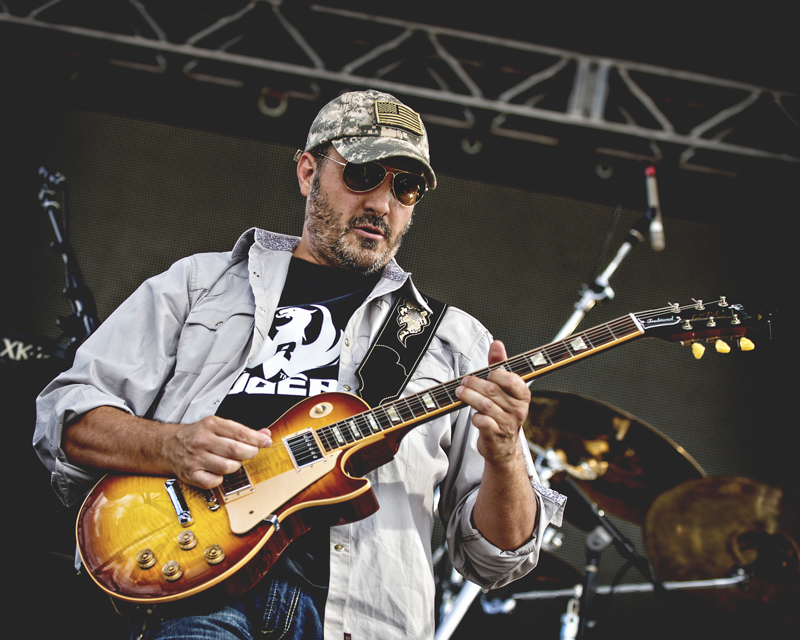 Brad “Spike” Padula – guitars
Brad Padula never met a guitar he didn’t like. He collects them, names them and talks to them. You certainly won’t find him pulling a Townshend, smashing his friend to bits on stage. His passion for writing and playing, anchor the band and his guitar strokes are undeniably the underpinning of the group. He’s written many of the bands songs including the new album title track Sippin’ Country.

In his daytime world Padula is knee deep in marketing as a partner in an advertising firm, an Emmy award winning film director and real estate entrepreneur.